Last Friday I was talking with some friends about gaming while having some beers (computers aren't a usual chatting subject, but sometimes we "get geek"), and we ended talking a bit about how complex a videogame engine is right now (by thinking about Gears of War). I explained a bit to them how Unreal Engine 3 was multi-threaded and could handle AI in one CPU, GFX in another and Sound in another for example in the XBox 360 (I don't remember exactly how it was, but I know the engine is multi-threaded and that it takes advantage of multiple CPUs/Cores).

So, I've decided to list some of the most successful videogame engines (most of them are multiplatform) so that we all get some "culture" about the inner deeps of the games we play ;)

I'll talk about them in alphabetical order to not give preference to anyone, but I'll add a comment about each one. Here we go!

Description: The RenderWare engine has been used in a lot of games by most of the major companies like Activison, Sega, Electronic Arts and Ubisoft. It is a middleware platform, with it's own game development framework and custom physics, AI, graphics and audio components. The engine is very versatile and has been used for "seamless worlds" (GTA's cities with almost no exterior load times), fast racing games like the Burnout series and strategy titles like The Movies.

Platforms: PC and almost all videoconsoles (including XBox 360 and PS3) 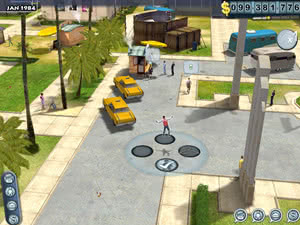 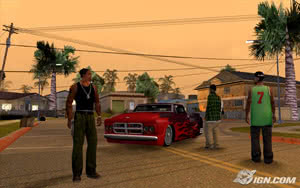 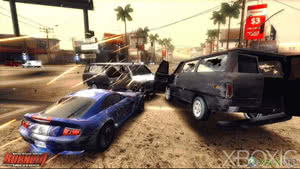 Comment: While may not be the most powerful engine, games like Burnout Revenge have impressive visuals, and in general it's flexibility makes it a good choice.

Description: Crytek is a german game development studio that developed an incredible engine from nothing and made the game Far Cry. Until recently, Far Cry has been the best looking PC game, and not only featured good AI and physics, but the view distance was enormous and full of vegetation. The engine had some of the best shadows and water effects, bump-mapping and 3D sound. Actually they are developing the next version of the engine, being the first one to take advantage of DirectX 10 new capabilities such as the geometry shader. The first game featuring the new engine will be Crysis, and will feature fully destructible environments (buildings and trees), all new effects like volumetric smooth shadows (vegetation included), high-resolution textures, per-pixel lighting, HDR and multi-processor support. 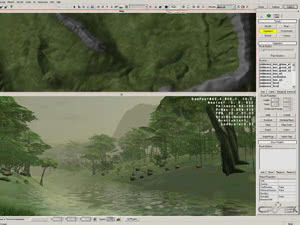 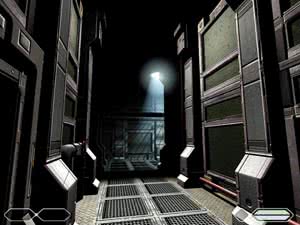 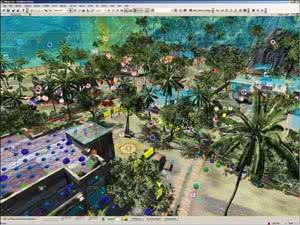 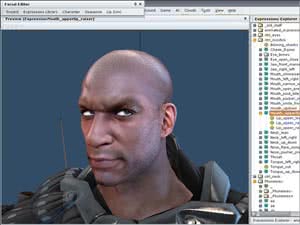 Comment: One of the best engines. Requires some good horsepower but the results are up to what anyone can expect. Crysis looks incredible but will surely need a really really powerful beast to run.

Description:Since the original Unreal Engine, created for the Unreal game and featuring optimizations for the Intel's MMX instruction set and 3D card support, Epic Games has focused on building first game engines, then games to showcase them. Unreal 2, the Unreal Tournament series... The engines have evolved to one of the most powerful ones, as the lot of licenses they've sold demonstrate, but they are mainly used for FPS (First Person Shooters) and derivates. Last version of the engine has shocked the gaming industry with the game Gears of War, showing real-time graphics with pre-rendered scenes quality. Features editors and tools, a scripting language, HDR, per-pixel lighting, PhysX physics engine and FaceFX technology for humanoid facial animations. 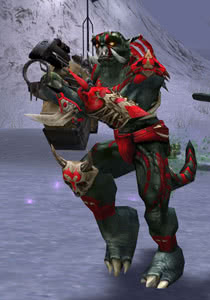 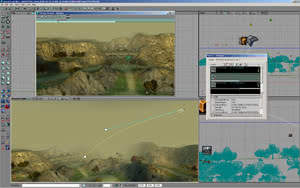 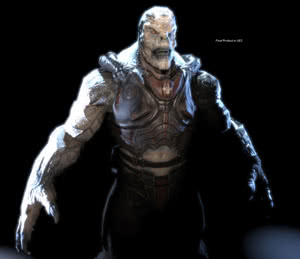 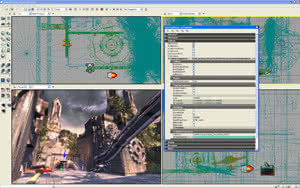 Comment: Actually UE3 is the best game engine with a fully developed and shipped videogame. Supporting all next-gen videoconsoles and having already sold some licenses of the latest version, this engine will surely be the base for lots of upcoming games.

Description: With the original Quake, id Software created the first truly 3D game engine, and by letting the people use the QuakeC language and compiler, the concept of game mod appeared. More than ten years after that, John Carmack is still one of the best game developers out there, having designed 6 engines (counting Wolfenstein 3D, Doom, the 3 Quake engines and the Doom 3 engine). He was the first to use BSP (Binary Space Partition) trees to store map data, one of the first to support 3D cards in a computer game, and with the latest Doom 3 Engine, the first one to achieve "true shadows" (with techniques like stencil shadow volume) and other effects like bump mapping and normal mapping. The licensed Quake 4 game updated the engine a bit, and the MegaTexture technology (a huge 32,000x32,000 texture used for a map/level) is being used in Enemy Territory: Quake Wars, another title in development for PC.
Surely will support HDR and other up-to-date effects. 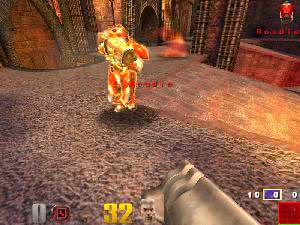 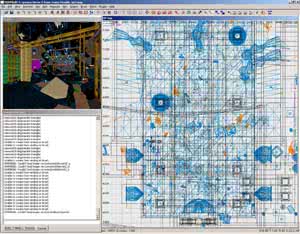 Comment: The engine may look a bit outdated (except in Quake 4), but it'll probably be given a boost soon. Oh, and id Software likes to give the sources of the engines under GPL after few years of developing them.

Description: With LithTech being one of the first DirectX 3D engines made, the company has went through quite a few engine revisions and rebuilds, up to the newest Jupiter EX engine, which Powers the game F.E.A.R.. The old versions had various code branches (for a MMORPG, for in-game streaming media,...) until the Jupiter version, that supported GPU shaders 1.x when the competitors (Quake and Unreal) were still using CPU for shaders. Jupiter EX includes Havok physics and is a pure DirectX 9 renderer featuring all latest effects like normal mapping, parallax mapping and volumetric lighting. 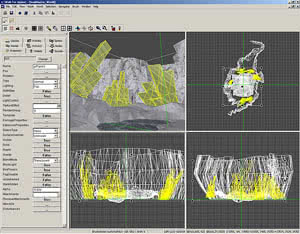 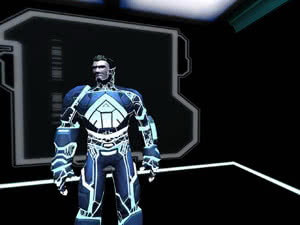 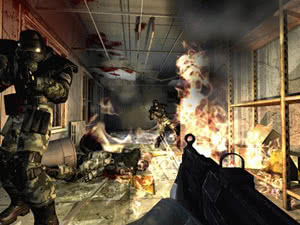 Comment: Until F.E.A.R., the engine was okay but nothing quite special, probably because of the games. Since F.E.A.R. came out, was on the top fighting with Far Cry... Until Unreal Engine 3 arrived with Gears of War...

Description: After heavily modifying the Quake 2 Engine for the original Half-Life, Valve developed the Source Engine, being one of the most customizable engines, featuring fantastic Havok 2 physics and being a really fast 3D engine. Has lip-sync technology and since the free add-on Lost Coast, HDR lighting effects. It's aimed at First Person Shooters, and not only they provide an SDK for modding, but maintain a full Wiki to help. 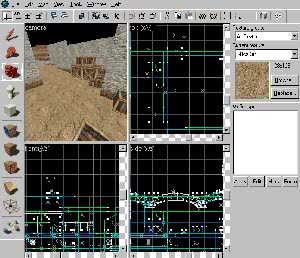 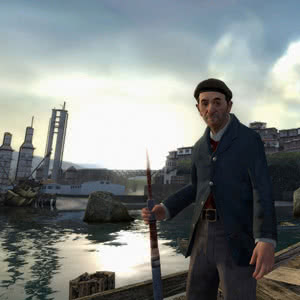 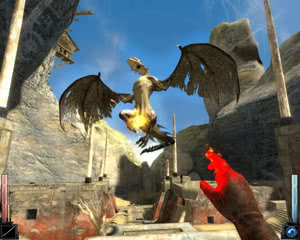 Comment: As I said, a really fast engine. May not move millions of polygons per second, but with HDR the game still looks good, and they've promised that Half-Life 2: Episode 2 will improve the Source Engine more.

Well, there are more game engines but I think this is a good compilation of the well-known ones. See ya!