I've been a Mozilla and later Firefox user since years, and I've used some tools/extensions in both of them for some time.

But with time, one gets lazy and when formatting each 6 months more or less (I hope some day we'll have a Windows that doesnt degrades performance with time) made me drop some of them (exactly, all but the "must-have" ones).

So actually I only use 3 of them:

Here's a quick example of how AdBlock cleans your web surfing: 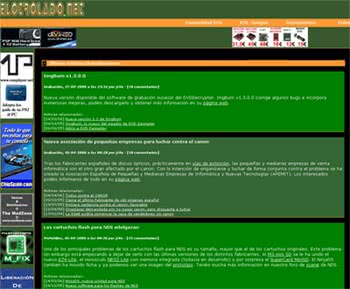 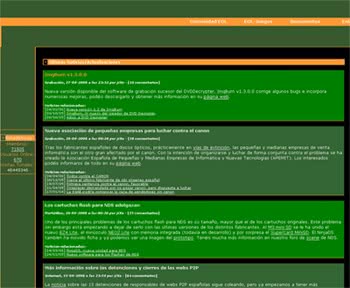